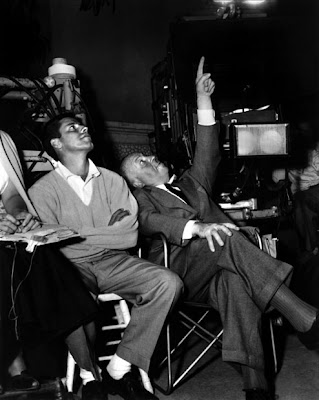 So, a round of applause for us all--the more than 100 bloggers who contributed their time and talent, the folks around the Web who worked hard to spread the word, and of course the wonderful, bighearted people who dug deep and gave. Once again, we did good.
Posted by The Siren at 11:10 AM

All I have to say to that is "squeeeeeeee!"

Great news. What you said-I got nothin'.

Awesome. A job well done to all three of you for writing another great chapter in film preservation history.