Sight and Sound and Siren and (Lack of) Fury

So the Siren was toddling along, doing no harm, having an uncommonly busy summer but otherwise in good cheer, when all of a sudden, this happened. 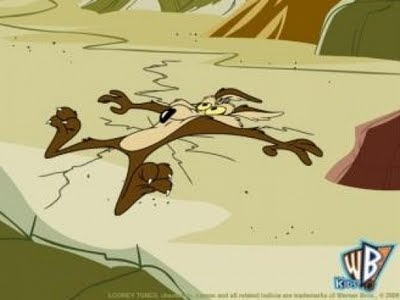 The Siren was hit by a late-summer bout of what her esteemed doctor soothingly called "a virus," having gently but firmly rejected the Siren's self-diagnosis of pneumonic plague. Whatever it was, the Siren spent a week in bed and by day four she was pleading with her husband to look after Ashley, despite his irrelevant protests that neither one of us knows a soul named Ashley. Day seven, the Siren began hobbling around the house complaining that the antibiotics were giving her bizarre nightmares about Martin Amis and Marjorie Main, not in the same dream, thank goodness.

Now the Siren has emerged from convalescence to find that the merry pranksters of Sight and Sound did their ten-year thing and surveyed about 850 of their nearest and dearest regarding what's the greatest film of all time. And when the Siren roused herself to pinch some color back in her cheeks and sit up in bed and take some nourishment, this is what she found. 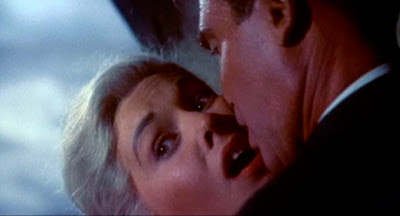 Now given the One and Only Rule here at the Siren's place, you might think that chagrin sent her into relapse. (To be clear, that rule remains in effect.) Perhaps you envision the Siren sweeping her arm over the BFI master list, hissing, "I never cared for you, not once! I was always makin' a fool of ya! Ya bored me stiff; I hated ya!" and lapsing into a coughing fit.

You'd be entirely wrong. Without rancor, and without sarcasm (the latter being something the Siren strives to avoid since on the Internet, as Margo Channing would put matters, "it won't play") the Siren tells you that she was delighted to see Vertigo at No. 1. As Scott Tobias of the AV Club put it on Twitter, "now people can tell me they respect Vertigo rather than love it." Hitchcock's dreamy masterpiece is the one to beat, the metaphor, the shorthand for all That Is Great in Cinema, the one some poor kid on a stranded airliner can't get anyone to watch.

And, dear Dan Callahan, the correct phrase is now "the Vertigo of bad movies." Please make a note. 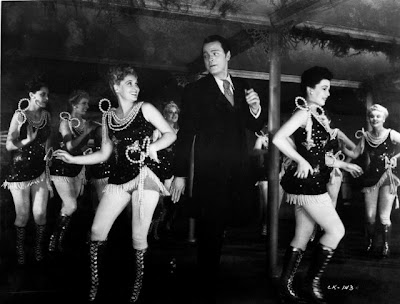 The Siren's beloved Citizen Kane is an underdog! How does this not rule?

As for the rest of the list, the Siren does not wish to risk relapse by nitpicking it; with one exception (oh go on, guess) the Siren feels all these films deserve the acclaim. She tried to come up with her own list and eventually succumbed to the same feelings that overtook Peter Bogdanovich. The Siren will tell you, however, that All About Eve was gonna be on it, come hell or high water.

The individual lists are fascinating; here's one, from the mighty Dave Kehr, that the Siren particularly loves. See also those from others the Siren knows and admires: Dan Callahan, Glenn Kenny, Keith Uhlich, Vadim Rizov, Carrie Rickey, Molly Haskell. There's also, at Kim Morgan's fabulous Sunset Gun, the fabulous list of  Guy Maddin; the Siren's longtime readers will need no explanation as to which of HIS choices won her heart. And see also the non-voting list of Tony Dayoub.

That is all for now. On Sunday the Siren Family Circus is going to the Catskills for a week, a suitably retro choice for a retro kind of gal. See you in September, my dear, ever-patient readers. And try not to catch pneumonic plague.
Posted by The Siren at 9:47 AM 15 comments: