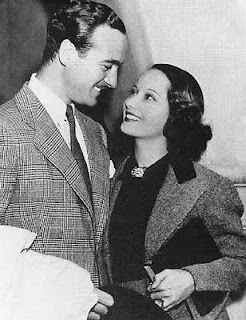 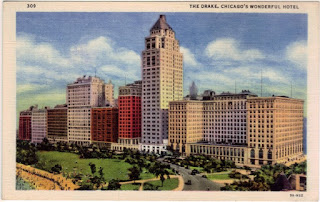 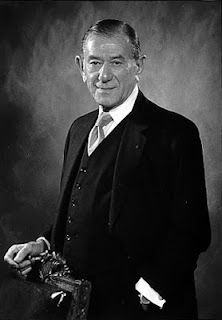 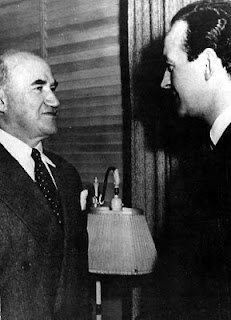 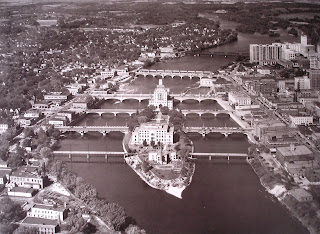 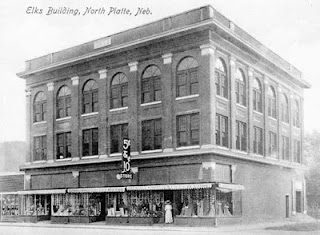 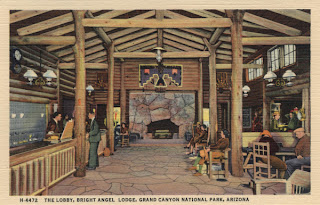 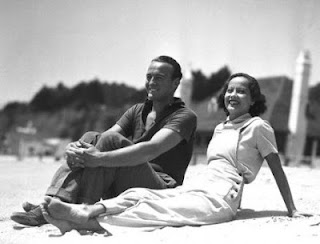 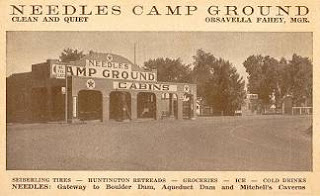 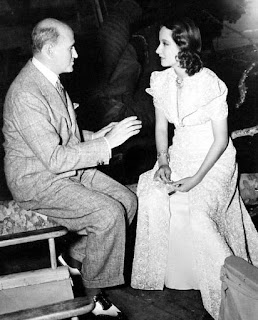 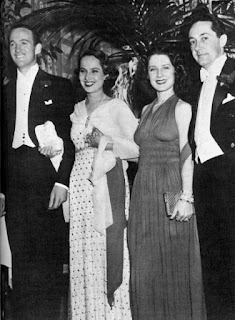 GBS Power. Or knowledge of secrets.

Kind of a blow to Niven's manhood, is it not? Brave of him to admit it. I like that.

3 years later, the GBS would put her producer-handling skills to good use when she married Korda, I'm sure.

She was an operator, Miss Merle. This month on TCM they are once more showing LYDIA, directed by Julien Duvivier, and as Tony knows, it gets my highest recommendation. Absolutely gorgeous film that will change your mind about Merle Oberon, if your mind needed changing. She's great. It's on Wednesday 2/27 at 3:45 pm EST. Pounce.

Wasn't Korda at the time kind of with Merle, too?

Gloria, I believe she was, off and on. I guess this was an "off" time. It's kind of a pity she didn't marry Niven. They seem to have been kindred spirits in some ways.

Cool story. I've flipped through Bring on the Empty Horses, and it looked pretty interesting. Niven seems honest and forthright, and apparently doesn't feel the need to be the star of his own story.

Niven is the star of his own story, as is every one. The Oberon romance is simply part of the development process.

Brilliant! I can just tell how much Niven was taken with her.

TCM also screened First Comes Courage, Dorothy Arzner's last starring Merle and the ever-reliable Brain Aherne. Truy extravagant plot with Merle as an anti-Nazi Norwegian who nearly marries a top Nazi the better to undo him. Arner -- who loved to glam up her ladies -- turns the whole thing into a Merle fashion show.

Oh, thank you! "The Moon's A Balloon" is a delightful book. And thank you for the wonderful photos! This brings back memories of car trips across the U.S. with my musician dad at the tail end of that pre-interstate era --two lane blacktop highways, no franchises, and motor courts where the owners got up in their pajamas to show you your room if you arrived late at night. After reading TMAB, I would urge fellow Niven fans to read Graham Lord's "Niv," published on the twentieth anniversary of his death in 2003. But do not under any circumstances read the Graham biography first. You'll see why. A favorite DN film is "A Matter Of Life And Death," filmed during WWII. Do yourselves a favor and see it.

Thank you, Siren, for recommending "Lydia." Somebody said, long ago, that an actress had more changes of costume than facial expression. This has always summed up Merle Oberon for me. Maybe "Lydia" will change my mind. David Niven was in too many stinkers and too few movies that really allowed his talent to shine. But he made everything he was in better just by being there.

I look forward to having my mind changed about the GBS; not liking her interferes with my ability to enjoy Wuthering Heights, for one. DN is very nice in Dodsworth, which I suppose was around the time of this story, wasn't it? And I'm crazy about Matter of Life and Death, but can't watch it unless it's convenient to bawl like a little kid. Every time.

@ Lemora ""A Matter Of Life And Death," filmed during WWII."

It's my favourite film, but strictly speaking it wasn't filmed during WWII - but only just! Production, according to Wikipedia, was from 2 Sept to 2 Dec 1945, and 2 Sept 1945 was the day of the Japanese surrender. (The film kicks off on 2 May 1945 and is set over the few days of the ending of the war in Europe).

I have a few problems with that story. Why would Merle Oberon disguise her hair with a dark wig? And didn't the law commonly used the Mann Act to prosecute men for having sex with underage females or prostitutes?

Rush, remember, he was trying to disguise her identity in the book or at least seem as though he was. Although the entire book is very, very, very loose with the facts so who knows.

The Mann Act was originally called the White Slave Traffic Act and the age of the female didn't matter. It was definitely used to prosecute otherwise law-abiding adulterers who crossed state lines and it's still on the books, albeit amended quite a bit.

The Moon's A Balloon is my favorite!