The Czech Center, proprietor of the landmark Bohemian National Hall on East 73rd St. in New York City, has inaugurated a “Rooftop Ciné-Concert Series” every Tuesday through August 25th. They are showing silent films, both Czech and American, accompanied by live music. 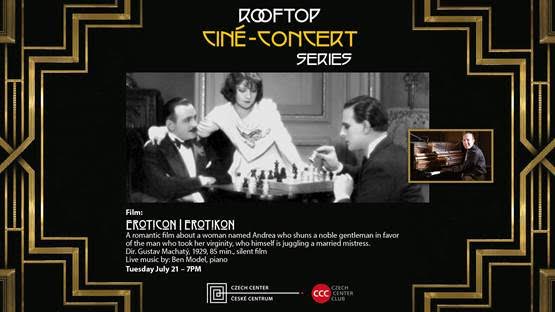 The selection for tomorrow night, July 21, is intriguing enough to draw the Siren from her lair: Erotikon, a Czech film from 1929 directed by Gustav Machatý. Made four years before his glorious Ecstase (Ecstasy), which introduced Hedy Lamarr to a panting world, the movie is also said to focus on a woman’s sexuality. Which the Siren, as you know, is all for. There is a good discussion of the film here from when it was screened six years ago at the San Francisco Silent Film Festival.

At the piano on Tuesday will be the wonderful Ben Model, well known to silent film lovers in New York, and an asset to any screening. You can read more about Ben here.

The Siren will be there tomorrow night; if you go too, say hello. There are a lot of outdoor screenings around New York during the summer, all of them fun. But she’s very happy to see the Czech Center doing something different, and working to draw attention to Czech film artists who blazed a trail well before the famous films of the Czech New Wave. The last two films of the series (May Fairy Tale on Aug. 18 and the fantastically titled An Old Gangster's Molls on Aug. 25) look like genuine rarities.

Plus, the building is seriously beautiful. 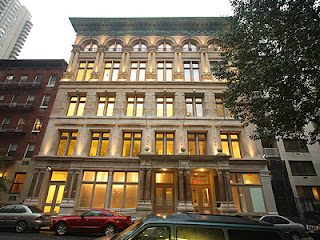 Here’s the information and the schedule for the remaining films in the series.

DATE: Every Tuesday, through Aug. 25, 2015
7 pm - Rooftop opens for a welcome drink (cash bar for additional drinks & appetizers)
8 pm – Live music followed by screenings upon sunset
All the silent films are also accompanied by live music.

Please note: In the event of rain, the screenings will be in the elegant ballroom on the 4th floor. 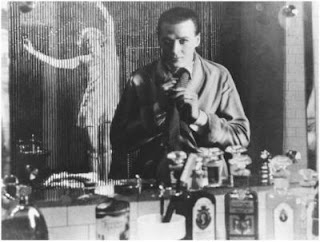 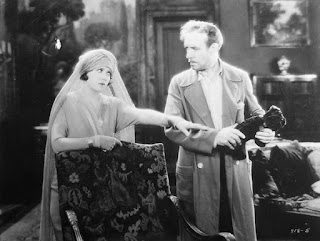 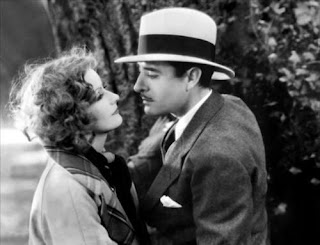 AUGUST 4
A Woman of Affairs
The most complete version of this American silent was discovered at the Czech film archive in Prague.
Dir. By Clarence Brown, 1928, 98 min., silent film
Live music: Henry Grimes, upright bass and Brandon Ross, banjo 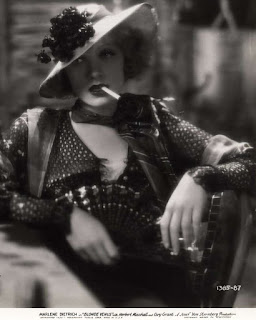 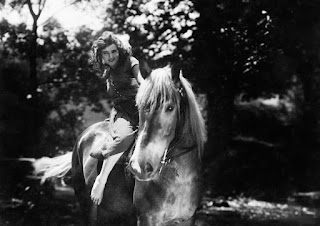 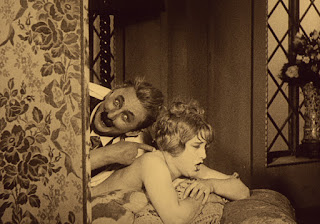 (Additional information about the series is available here.)
Posted by The Siren at 11:35 AM

Now this I would love to see...you are lucky to be able to go to this

This is interesting. So there was Another silent movie called Erotikon. When I think of a silent Movie called Erotikon I've Always thought of the Swedish Comedy of that title, directed by Mauritz Stiller in 1920, one of Ernst Lubitsch's favourites and inspirations.

Far from home for me, too bad.