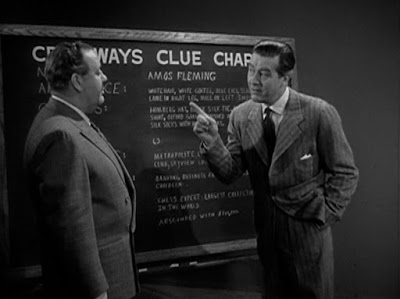 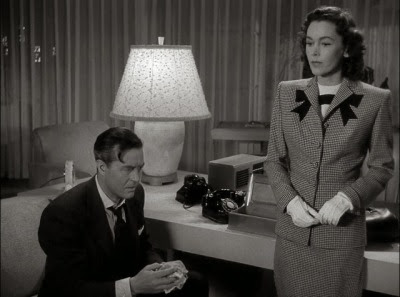 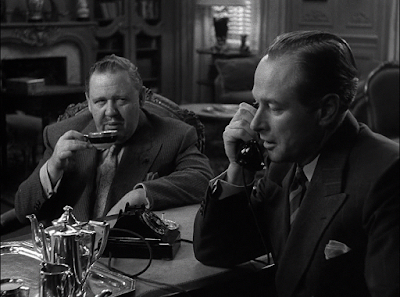 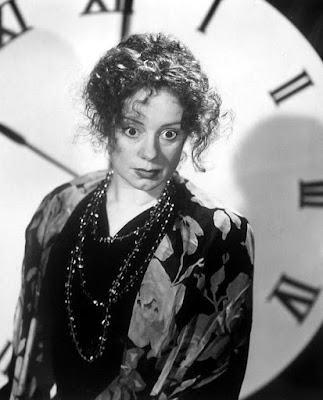 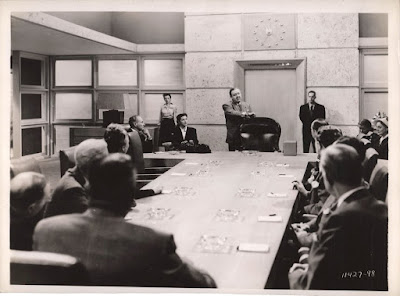 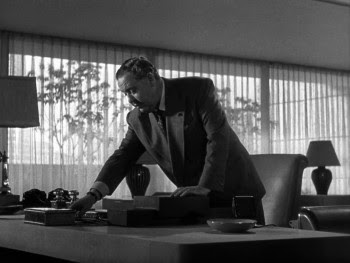 I have to mention Harry Morgan, adding to his long resume of memorable characters as the sinister health club attendant.

Isn't that the estimable Harry Morgan by the elevator door in the board room scene?

Raymond Chandler was a fan of the novel. He said in a 1949 letter to his English publisher "The Big Clock" was a "tour de force" and wondered why there weren't more books like it, that would make him look like "thirty cents"